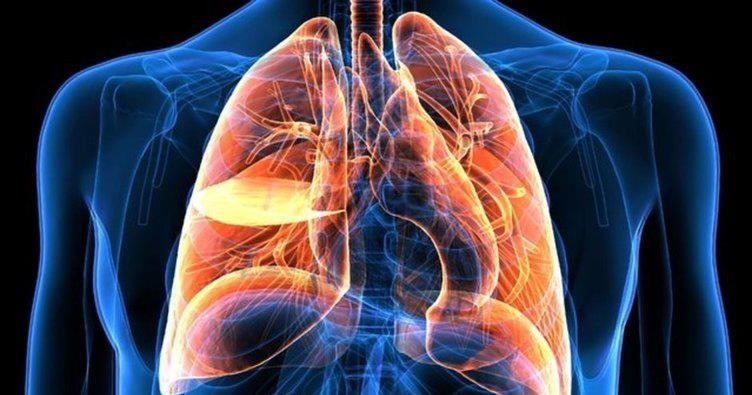 A 34-year-old patient who underwent gallbladder surgery (cholecystectomy) in another hospital 3 weeks ago turned to the Republican Treatment and Diagnostic Center (RTDC) complaining of acute pain in the left limb and swelling in all lower limbs. During the Doppler examination of the veins of the lower extremities, acute thrombosis (blockage) of the veins of the left lower side and femoral vein was detected as a complication of the operation.

Since the thrombus was acute, it was decided to inject a solvent into the thrombus + ultrasound thrombectomy. According to the invasive radiologist Agakishi Yakhyayev, the most important treatment here is EKOS. With this method, entering the vein, a long catheter is inserted through the thrombus to the inferior vena cava and a special apparatus - an ultrasound machine (ECOS) is installed, which emits special ultrasonic waves through this catheter. This separates the thrombus into fragments, finely crushing it with special ultrasonic waves, and allows thromb dissolving drugs to dissolve the little clots faster. In addition to all this, to prevent the risk of embolism when a blood clot separating off the veins in the lower extremities gets into the lungs, an additional filter is placed in the lower vena cava. The purpose of the filter in the process of implementation and after - to prevent blockage of the veins of the heart and lungs by the detached thrombus during the whole period before the dissolution of the thrombus. Thus, a filter is placed in the first stage, and in the second - EKOS is set inside the veins clogged by a blood clot and ultrasound waves are going through the same device, and injection of special thromb-dissolving drugs is implemented.

As a result of intensive treatment measures carried out for 3 days, the thrombus completely dissolved, the patient's complaints were eliminated and she was discharged home healthy. 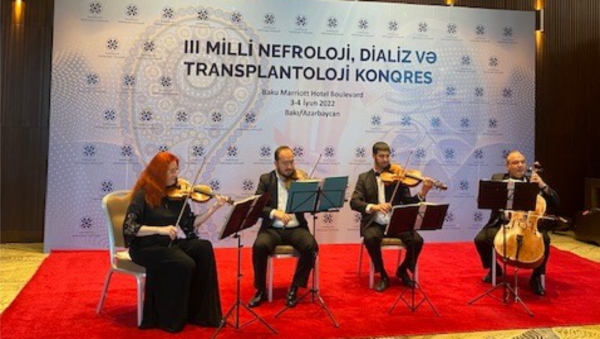 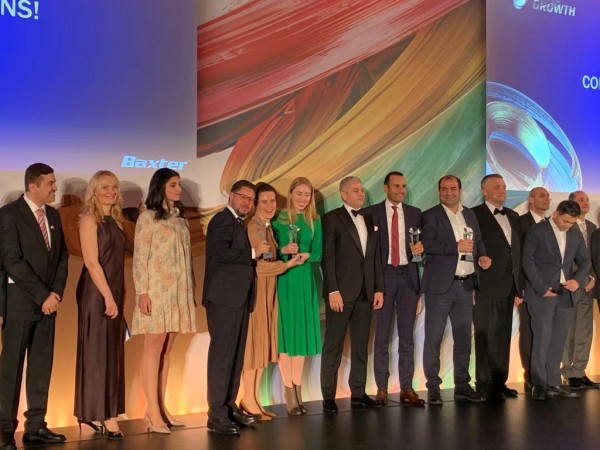 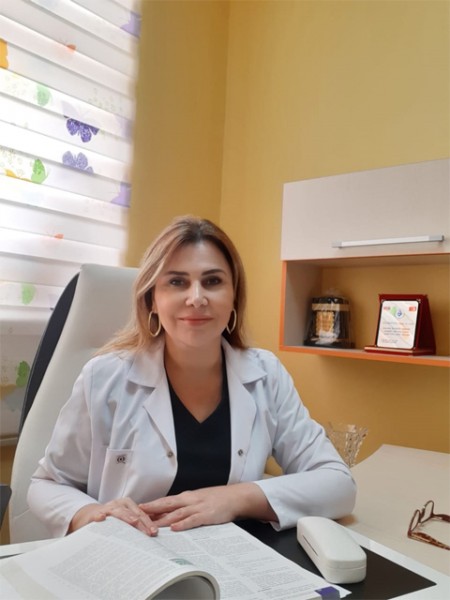 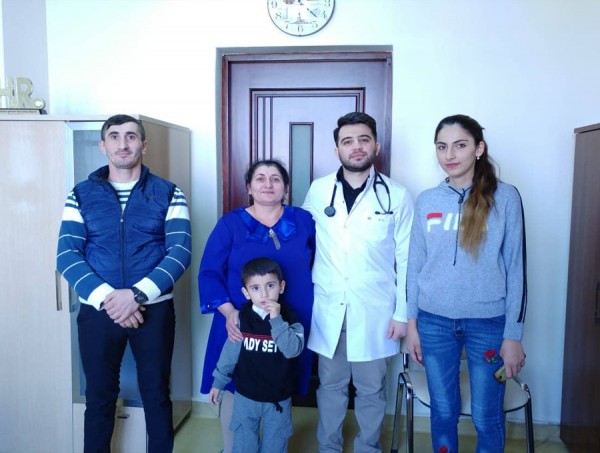 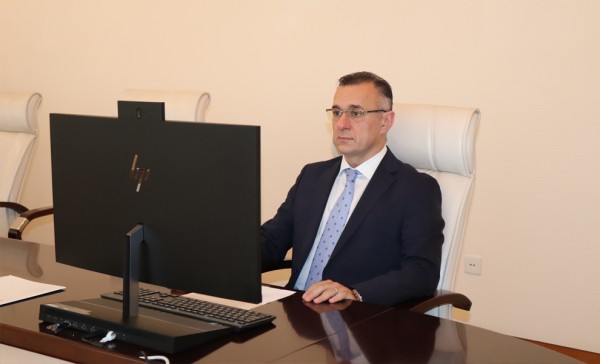 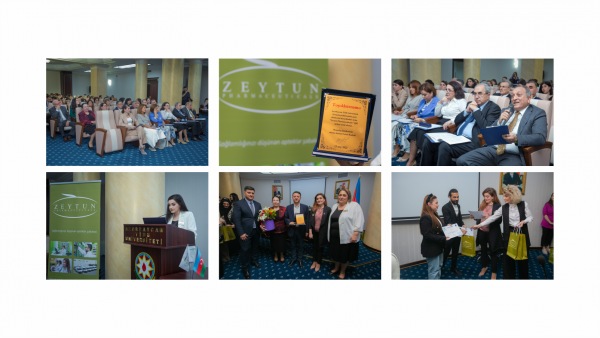